"The singer Shanga is headed for world domination. "
​- Ane Hebeisen
The Swiss Nigerian star who has opened up for African legend 2Baba is the artist to look out for in 2020. With her second EP Album in the works, that is set to be released this year, countless visuals later, with the help of her spouse as Director of Photography, Shanga is here to make an imprint in the music scene.

The EP combines the best worlds of Rhythmic Soul and Afro Beats which puts her in the position to be the queen of Afro Rhythmic Soul.

The song "Certified" sets the tone for the bold of a statement Shanga wants to make with her next project. It isn't coincidental that her debut Album is to be titled BOLD. Certified gives you a glimpse of what's coming, as she experiments rapping in one of her songs.

Today, she is deemed successful in anything she does. Globally, her music and lifestyle is being channeled  through the content of her alluring lyrics. 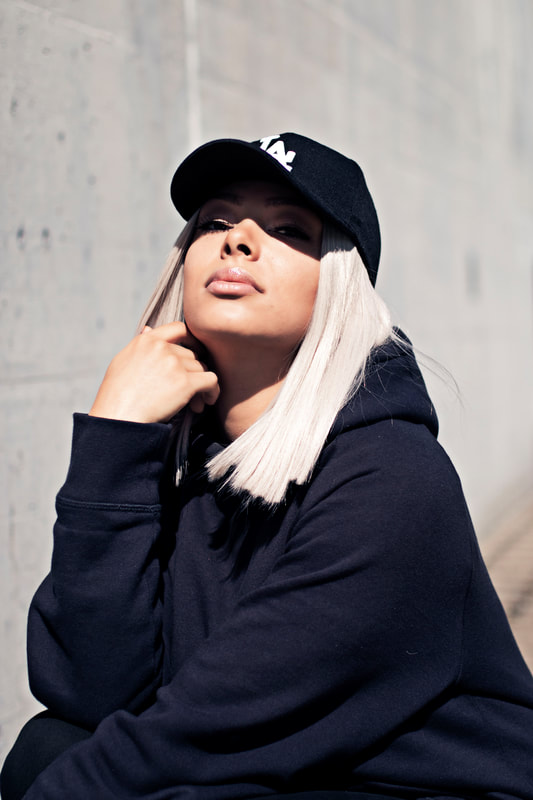 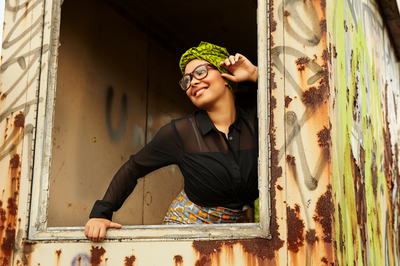 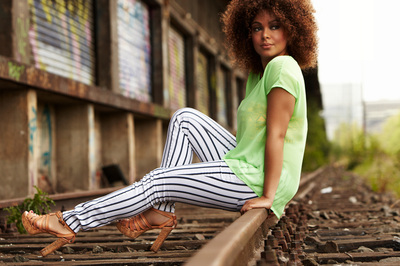 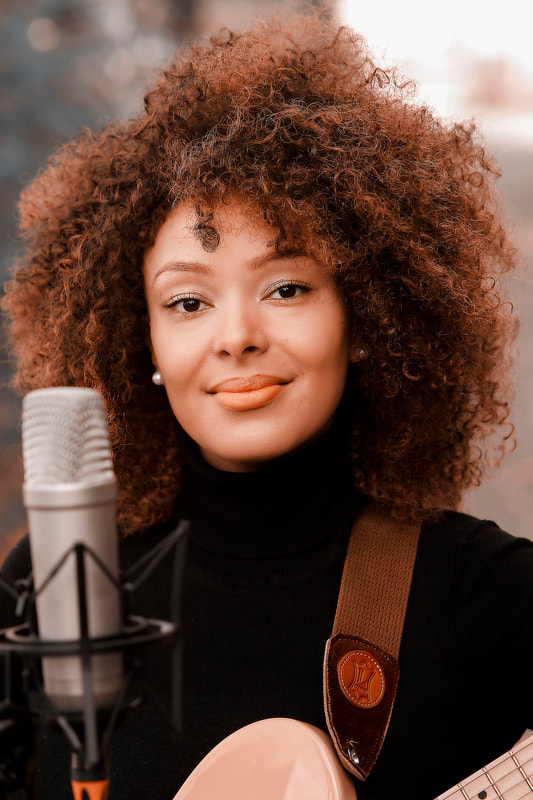 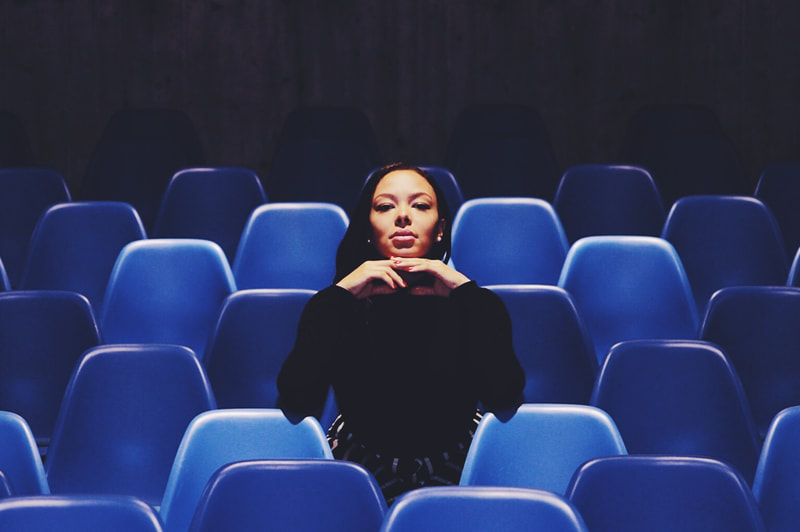