FOR IMMEDIATE RELEASE
10 FEBUARY 2021
THE NIGERIAN-SWISS SINGER SHANGA ON SWISS BILLBOARD CHARTS
After releasing her debut album BOLD in the fall of last year 2020, Shanga celebrates her entry into the Billboard Charts in Switzerland, with two of her songs at the top 5 in the country.
"Kelele" peaked at no. 4, in August 2020 while "Ebah Ebah" is spending it's third week on the charts currently peaking at no. 2 after the release of it's visuals. 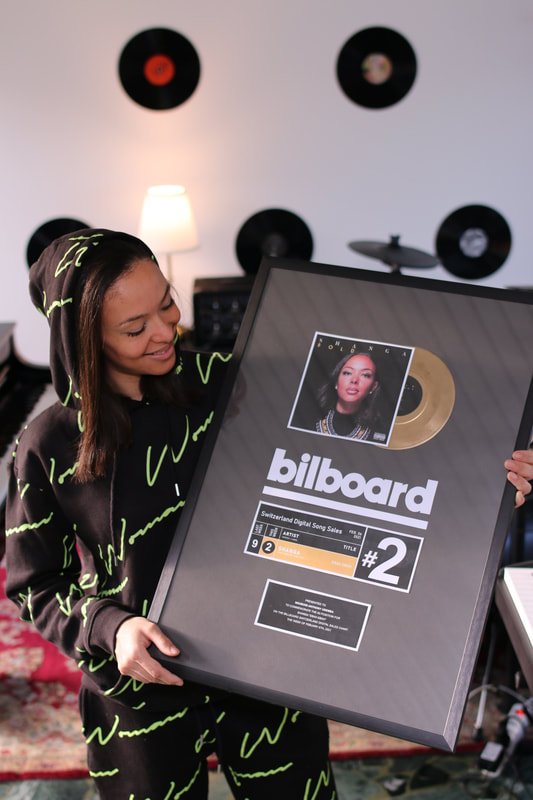 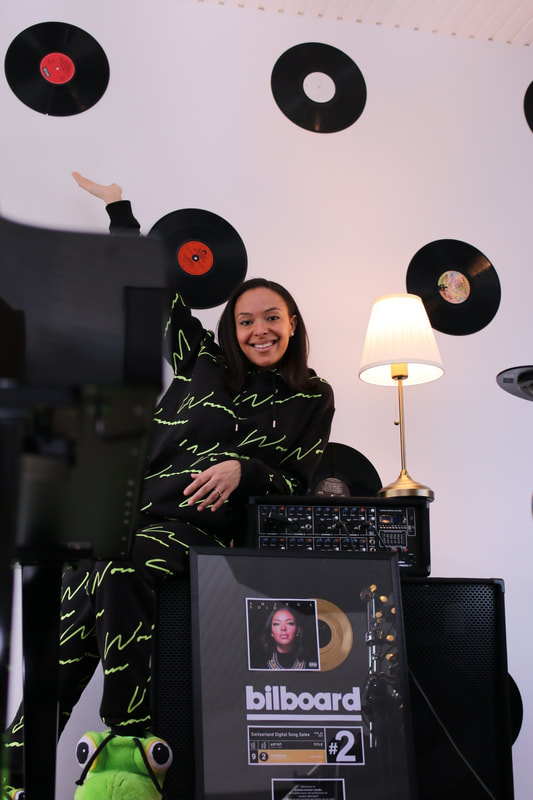 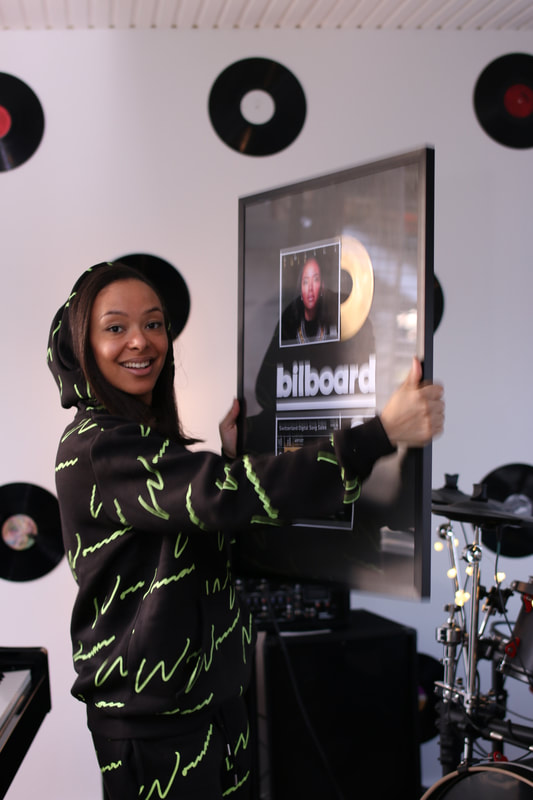 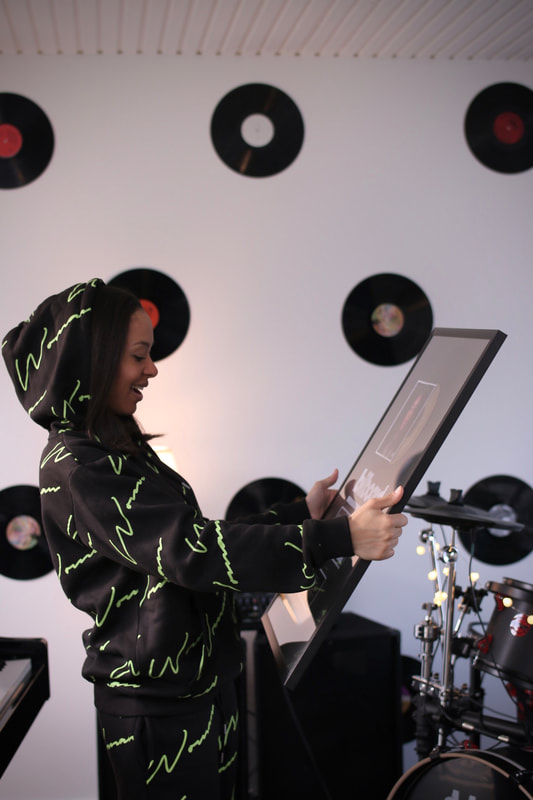 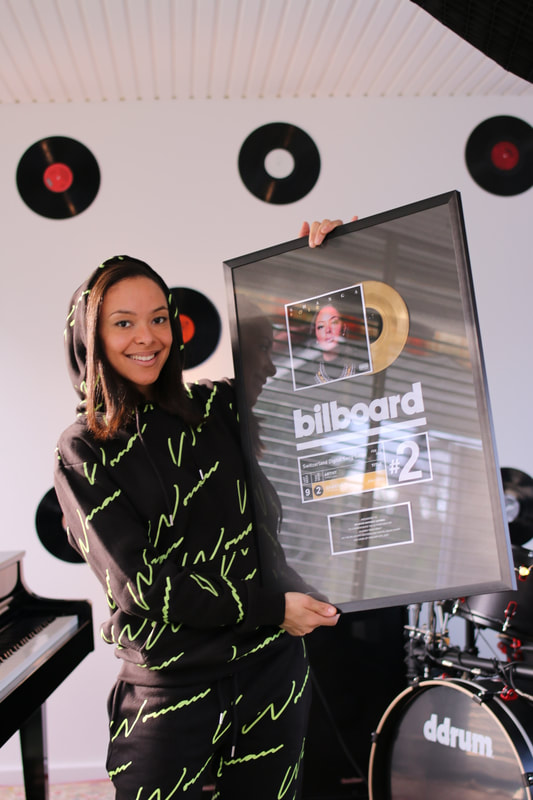 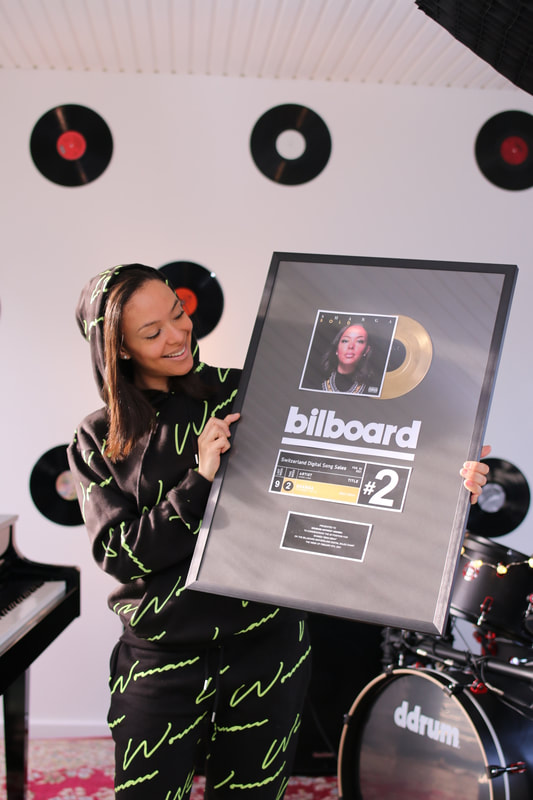 ABOUT THE ALBUM
​"BOLD"
Her debut Album combines the best worlds of Rhythmic Soul, Afro Beats, Rap and Jazz. It was primaraly produced by her spouse "Beat-Chronicles" (Bisi Udemba) and also features tracks produced by Mr. Kleb and Tony Robinson.​

Bold as the title denotes, Shanga explores new genres which she describes, made her feel empowered through the making of the album.
ABOUT SHANGA

​Growing up between Nigeria and Switzerland, music played a major role in her childhood.
Artists like Fela Kuti, Michael Jackson and Sade, to name a few, have always inspired and influenced her music.

​Shanga introduced her debut EP album “Embracing Vulnerability” in 2013 after graduating as an Audio Engineer
and performed in various countries such as Nigeria, France, Germany and Switzerland.

With the aid of her spouse, who is a producer, Shanga now explores more genres with a fusion of Jazz, Neo-Soul, Afro, Rap, Gospel and Blues
which reflects on her musical quest.

Today, she is deemed successful in anything she embarks on. Globally, her music and lifestyle is being channeled to female music legends such as Sade, Asa, Ms. Lauryn Hill and many others through the content of her alluring lyrics.